When Your Mind Wears Blinkers 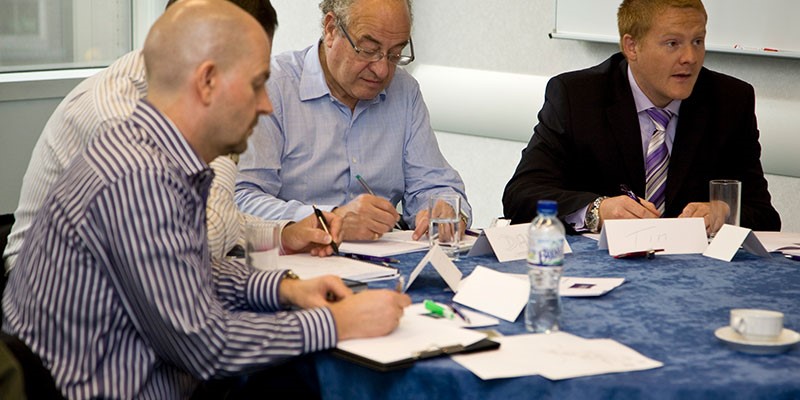 In the simplest of terms, it’s what happens when you have deeply held beliefs or opinions, and you’re faced with information that conflicts with your belief or your opinion.

Far from being persuaded by this new information, or even disputing it, the most common response is just to ignore it; to ‘not see’ it.

In other words, it’s as though the true believer is wearing blinkers and can only look in one narrow direction at a time, as is therefore blinded to outside influence.

During the campaigning for the EU referendum, this condition was to be seen everywhere. True believers on one side of the argument or the other spoke from deeply entrenched and strongly held positions, and no matter what evidence or expert views were held up, if these views weren’t confirming the beliefs of that individual, it was as though it had never existed.

In business too, cognitive dissonance can be seen rearing its head whenever change is mooted or some process or methodology is shown to be inefficient or ineffectual. the negative impact this can have on an organisation can’t be overstated, particularly if those holding onto a dogmatic belief are people with some degree of authority.

So what can be done to minimise the effect of this condition?

I’d say that a coaching culture is less likely to be impacted by such a state of affairs than an organisation that is based on a more hierarchical structure or one that has a culture of secrecy and ‘need-to-know’ mentality.

The openness of a business that encourages effective conversations; that teaches the value of listening as well as speaking and seeks to develop their people in such as way as to ensure, or at least encourage, an acceptance of change, means that it becomes all the more unlikely that they might find their progress hampered by blinkered thinking.

Shouting at each other from deep within the trenches of fixed idealogical positions won’t change anyone’s mind; instead it generates anger, ugliness and vitriol.

Quite bad enough that we had to witness and live through that for a referendum that affects everyone in the country without having to cope with it in the workplace too!