What Is a Real Conversation? 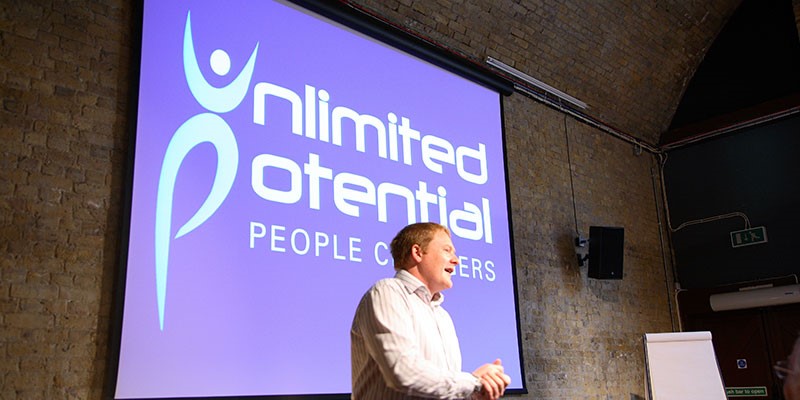 How to identify a good coaching conversation

We are surrounded all day every day by people having conversations – more and more often by way of an electronic medium rather than face-to-face, but nonetheless conversations.

How many of these would you recognise as being effective?

How many go beyond the shallowest sharing of facts and data?

In a coaching culture we want and expect our conversations to go to another level; to have a function beyond just the sharing of facts.

We want and expect a conversation to provide some direction, maybe unlock some solutions to problems or issues; set us thinking on tracks and paths that might otherwise have gone unexplored.

So how do we know when a conversation actually has been effective?

If you could observe a good coaching conversation taking place; one in which the coach and coachee are both equally engaged, you will see two people in good rapport. Their body positions and movements will be mirrored, there will be a sense of closeness, they will often have moved inside each other’s personal space in a manner that indicates genuine empathy and warmth.

So when you are engaged in a conversation and want to measure whether it has the look and feel of an effective interaction, the first identifiers will generally be whether you have both moved (unconsciously) into similar postural positions. Are you leaning towards each other? Is there significant eye-contact?

And how about the sound of a coaching conversation?

A coach will do little talking and a lot of listening. Asking open questions and allowing the coachee to answer fully. There are no interruptions and no swapping of war stories. A coach may tell a story – perhaps use a metaphor – to illustrate a point, but the coachee will generally be the one doing the bulk of the talking. There may also be silence. Long pauses where nothing is said, but there is no sense of relaxation and ‘sitting back’ about it. It’s dynamic silence!

And feeling? How does a coaching conversation feel?

Coachees often describe conversations with their coach as ‘challenging’, rigorous’, even ‘bruising’, and certainly a coach should be challenging their client’s behaviour, and holding them to account, so there will certainly be occasions when there might be an edge to the conversation, but ultimately both parties should feel engaged, and both should feel that something has been achieved by the interaction.

Experience will give you your own metrics for how good a conversation has been, but observation - of others and of yourself - will give you a great deal of information about how effective you are as a coach.

But never lose light of the fact that every conversation will be different and must be taken on its own merits. A good coaching conversation is rarely if ever predictable!