What are clarifying questions in coaching? 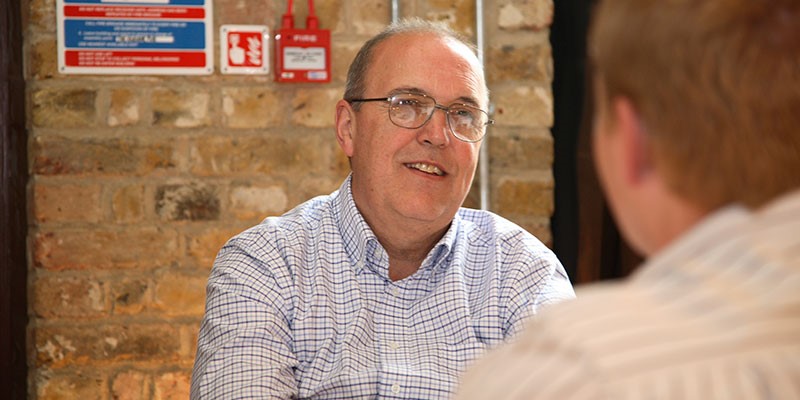 People are extremely complicated. Tone of voice, the words that are selected, body language are all intended to communicate a particular message; and it's not always the message spelt out by the words. There's the 'basic message' and then there's the one hidden 'between the lines'.

In the context of a coaching session, someone may tentatively hint at what they mean, for fear that what they've said will get back to their boss. They may down-play their struggles so they don't come across as weak. There's sarcasm, metaphors, analogies, irony; in fact, we rarely simply 'say' what we mean.

This is why clarifying questions are crucial to the success of any coaching session. Questions that help to refine, not just what the coachee intended to say, but whether that basic message aligns with their true feelings.

Most people use this technique as part of their everyday discourse, but in coaching the stakes are much higher, as a simple misunderstanding can completely derail the coaching process.

The most obvious trap is assuming that you have understood what the coachee meant and failing to clarify at all. The risk of this builds as the coaching relationship grows. Getting to know a client better means you are less likely to misunderstand them, but the chances of assuming you’ve understood instead of asking a clarifying question are also higher.

The second trap lies in how you ask the clarifying question. For example, Frank (the coachee) has just taken on a new, managerial role. During a coaching session he says:

“I’m not feeling very comfortable in this position, if I’m honest.”

In a previous session that took place before Frank was given the promotion, he cited the increased workload as one of his main fears about accepting the position. So, the coach responds:

“Ok; is that because of the increased workload?”

The question is intended to clarify what the client means, but the wording contains a built-in assumption. If the answer is ‘yes’ then this isn’t really a problem. However, if the answer is ‘no’ there are two main threats to the success of the session:

Frank agrees out of politeness

Frank says ‘no’ and clarifies, but now feels less confident that his coach understands him. (If the ‘leading question’ hits a particularly raw nerve, it could even lead to the client being upset or angry)

Clarifying questions should always be open and invite the coachee to explain their issue in their own words. Strong, successful coaching relationships are built on trust which, in turn, comes from the client feeling understood. It may not always feel necessary to ask a clarifying question, but asking them offers reassurance to the client as well as avoiding a breakdown in communication.