The Shift from Operational Management to Strategic Management 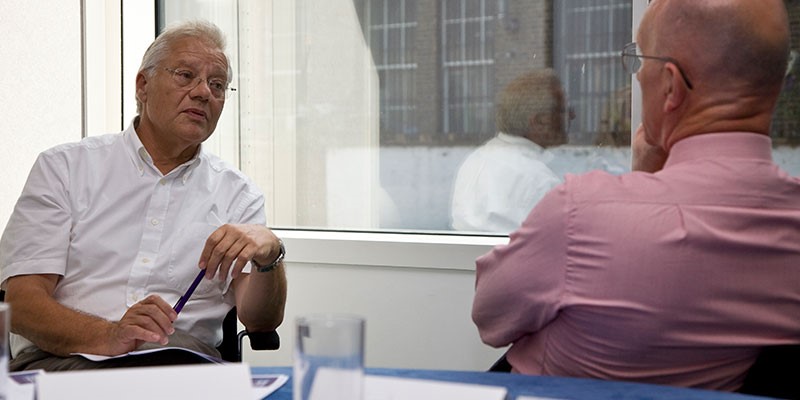 One of the key aspects of being successful in business; either as part of a larger organisation or as an individual building a business from the ground up, is recognising when the time is right to make the shift from being an operational thinker to being a strategic thinker.

An operational manager will face issues on a daily basis, and will deal with those issues as they arise, or will park them for later if they don’t see to be urgent. In a sense, the operational manager is going to be firefighting at one level or another throughout his or her working day, and will therefore be less inclined to deliberately define targets beyond the purely number-based ‘bottom-line’ oriented goals.

A strategic manager, on the other hand, will still face issues, but will have defined a different method of dealing with these, and will therefore be able to establish goals and ambitions that go beyond the operation manager’s normal vision.

The strategic manager will bring the issues out into the open, rather than merely seeking to solve them on the hoof. He or she will prioritise the issues, and delegate those that can best be solved by someone else within the organisation, will dump or delay the issues that are unimportant or non-urgent and will only strive to deal personally with those issues that are critical, and that absolutely cannot be delegated.

The prioritisation will often be decided by whatever vision of the future the manager has created, as it is this vision and direction that will dictate what issues are important and what can safely be ignored or passed over.

In a coaching-friendly environment, one of the key benefits is that when an individual is ready to take the step that changes them from an operational to a strategic manager, there is support available from above and below, so delegation becomes easier to accomplish and decisions that might seem radical to the operation mind are made and carried forward by a group rather than an individual, thereby ameliorating the tasks involved.

At some point, every successful business-person will have to make that jump from operational to strategic. The implementation of a coaching culture, or the intervention of an external coach can make the transition smoother, easier and ultimately more fruitful, allowing the organisation as a whole to benefit from the ambitions and direction of a true leader.