The Sales Department in a Coaching Culture 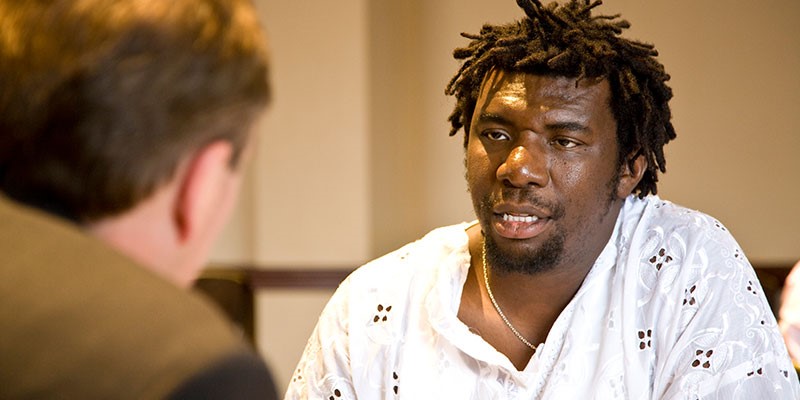 The sales team of any company is a vital part of the mix, though they are often seen by other departments as a necessary evil, or perhaps a classroom full of naughty kids who have to be tolerated.

However, what would any commercial organisation be without a sales team?

What’s the point of a great product or a fantastic service if there’s no-one to tell the world about it?

It’s not a one-way street either: in many companies the sales team feel themselves to be removed from the worlds of production, product development, admin, etc. etc.

In an organisation that has embraced a coaching culture however, you will often find that the more open nature of interpersonal communication allows conversations to develop that might otherwise never have occurred.

If someone in sales feels themselves to be different or separate from everyone in the firm except other sales staff, then human nature will dictate that he or she will rationalise this ‘separation’ as something good and honourable; a badge of honour. This justification leads to even more isolation and even more dissociation from the rest of the organisation.

Coaching – and in particular an environment in which coaching is the norm, and informal as well as formal coaching is an everyday occurrence – breaks down these artificial barriers, and allows for more freedom of expression between people and departments that may have seen themselves as ‘other’ in a less enlightened company.

So what benefits might a company expect from introducing a coaching culture to their sales team as well as to the rest of the organisation? How about integration? Idea sharing? Mutual respect and understanding between people with widely differing roles in the company?

And of course we shouldn’t ignore all the benefits that have been shown to come about from the adoption of a coaching culture in any organisation: less staff churn, more job satisfaction, greater productivity, less absenteeism…