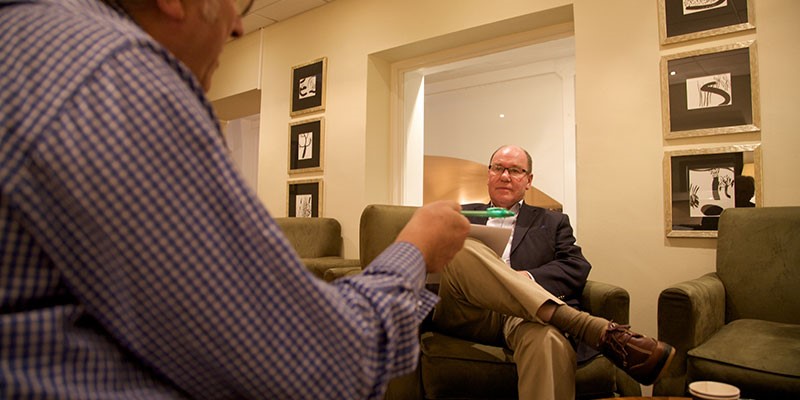 I doubt if there is anyone reading this who hasn't had to make some adjustments to their life as a result of the recession, and while we appear now to be climbing out of that financial crisis, many of the changes that we were obliged to make will stay in place and may never be reversed.

The same is true of business: changes were made, and in some cases are still being made as government cutbacks trickle down a long way, and their effects are widespread.

When - or maybe if - it all settles down and the dust finally settles, there is one thing that should become a key element at the core of every business: resilience.

It has become clear that even when everything is going well, and the money is flowing it doesn't take much to dam that flow, and it can take a much greater effort to unblock that dam!

The ability of a business to adapt and shift to meet changing environments is a vital aspect of management in today's world, and it isn't purely a management issue either, as staff must also be given the tools and the support to be able to bounce back within the organisation, in order that the effects of change are contained and minimised wherever possible.

The culture of an organisation can and arguably should be a nurturing one for staff, and it is this sense of nurture and engagement that will go a long  way to build up the resilience of the workforce, ensuring that change is accepted wherever it is necessary or desirable.

If resilience is adopted as an intrinsic part of the culture of an organisation then over time, and with suitable training and coaching as well as an HR policy that incorporates these ideals when hiring new staff, then everyone benefits, as change becomes the norm rather than a frightening unknown.