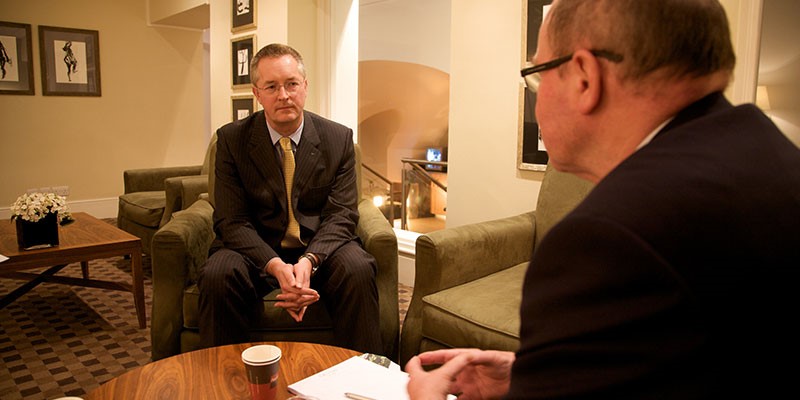 Anyone who has been in a position of managing others will probably be familiar with procrastination and its effects. A task is boring or unpleasant, mundane or tedious, and something else is potentially more interesting or exciting, and so the boring task is sidelined in favour of the more interesting one; often meaning that vital - but intrinsically dull - tasks are left undone or are allowed to run close to or over deadlines, while staff choose to spend time on things which may be fun, but might not actually add to productivity or profit.

However, it's important as a manager of people that you recognise the difference between procrastination - the thief of time - and reluctance, which may have similar symptoms, but is a wholly different disease, and with a completely different root cause.

Reluctance doesn't come from a position of boredom or familiarity (as might be the case with procrastination) but stems from fear; fear of the unknown, fear of failure or being though of as a failure.

From an organisational point of view this distinction may not seem to matter, as the net result will be the same.

However, from a managerial perspective it matters a great deal.

When someone is procrastinating, it's an easy matter to let them know that this isn't acceptable; to set deadlines or to motivate them to take the action or do the job required, or simply to tell them to do it, if that's the right button to push.

If the individual is reluctant through fear though, this kind of intervention won't help, and may in fact precipitate a bigger problem.

The reluctant worker will probably respond much better to a questioning approach, and a coaching mentality that allows the manager to gain an understanding of the reluctance and its root cause, and to address that cause rather than the reluctance itself, which is in reality just a symptom.

The challenge for a manager is to know one from the other, in order to get the best from - and give the best support to - each staff member, according to their particular need at that time, and for that we need to be watchful, alert to the signs of either boredom (in the case of procrastination) or fear
(when reluctance is the driver), but we all know that the best managers are those who have an intuitive understanding of their workforce, so that challenge should be one we are happy to take.