The Client I Would Rather Not Have 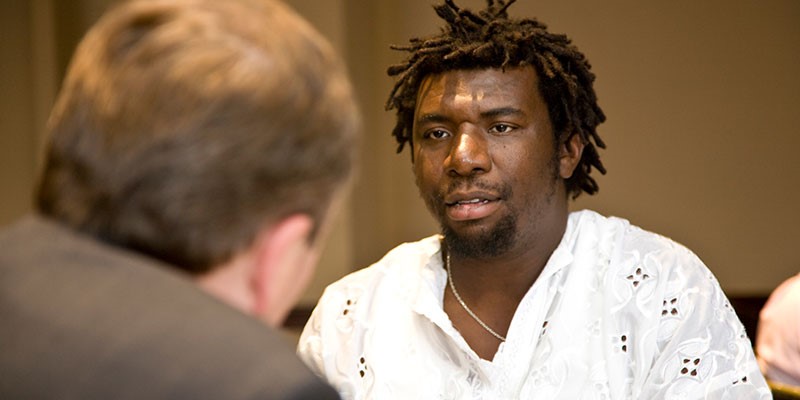 What’s it like to work in an environment that places importance and value on the kind of relationship and communication that can be brought about by embracing a coaching culture?

Well…maybe it’s better to ask what it’s like working in an environment that doesn’t…or hasn’t yet…embraced such a culture.

I have a client who hates going in to work. She loves her job and she’s good at it. When her line manager was on a long-term leave of absence my client was asked to stand in as temporary team leader, and happily did so.

However, her daily journey to work has now become something she dreads, as a colleague has decided that this temporary promotion should have been hers. This jealousy has resulted in the kind of sniping that often goes un-noticed or unmentioned – perhaps falling just short of what most people would perceive as bullying.

For my client though, it certainly IS bullying and it’s making her once-loved job something she fears and resents.

However, as her employers don’t want to embrace a culture in which listening, questioning and supporting have an active part in the day-to-day running of the company, she has little or no support from management; she has no real opportunity to talk to colleagues about the situation and she is fearful of the consequences of a head-on confrontation.

This is why she is seeing me: to try to find a way out of what appears to be a dead-end.

If her employers were among those companies which have embraced coaching as a means to more productive and effective operation her experience might have been profoundly different.

Had she encountered the same antagonism and jealousy within a more enlightened organisation she would have possibly had some training herself, and would therefore feel able to confront the matter directly.

If she hadn’t been trained personally, then she would know who had been given the training, and would have been able to approach such a person for a conversation that would have addressed the issues, both in terms of the bully and in terms of her own reaction to that behaviour.

In either case she would not have been facing the problem alone, and she would have known that her employers were willing and able to provide her with the kind of constructive support she needed.

How much more productive would she be in the latter scenario?

Would she be as likely to take time off through illness – real or otherwise?

Would she be as stressed and anxious as she is?

I just wish the company had been my client instead of the employee!