The Blank Spaces And Change 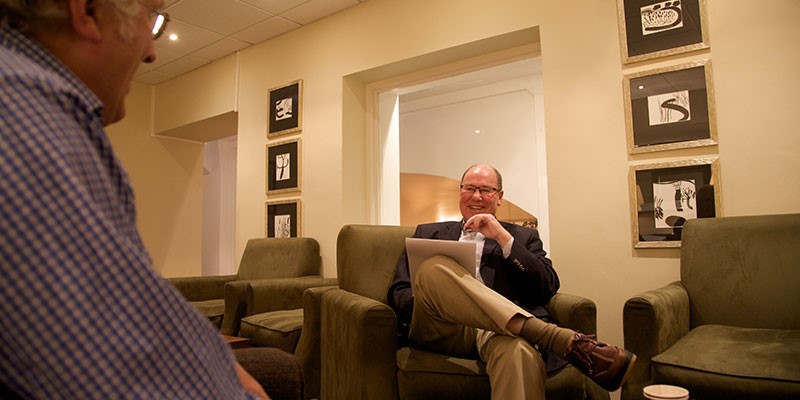 The 'space' is change.

What changes arise in the reality of the coachee between the start of the coaching and either the end of the intervention or a target date decided, often arbitrarily, early on in the coaching relationship?

There is no point in measuring a reality without having something against which to measure it; some scale or metric to refer to.

Similarly, there is little benefit to be gained from setting goals for a future reality if you can't define and measure how much will have changed if those goals are achieved.

So the coaching process must be one of helping the coachee make the changes necessary to add form and definition to the two realities; present and future.

In the same way as a city skyline shifts and changes with a change in viewpoint, so the changes that the coachee makes will take on a different aspect depending on the viewpoint, so a change that moves someone out of an abusive or bullying environment will probably not be viewed as a positive step by the abuser or bully, but will be greatly beneficial to the person making the change.

The coaching process isn't about the coach, nor is it about setting rules or forcing everything to fit a model; it's about defining today's reality, deciding what the future reality might be, and then finding a way to create the changes that will fill the landscape in between the two.