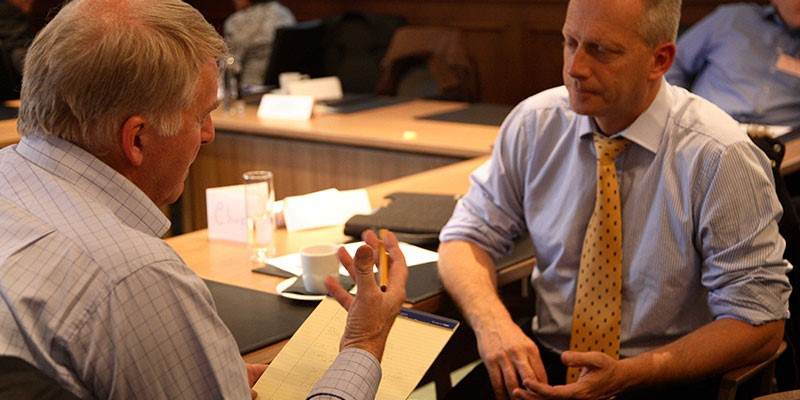 Working with clients is, for a coach, often entertaining, frequently frustrating and occasionally infuriating, but a good coach will never reveal any of that to the client. They will endeavour to maintain a calm expression and respond with smiles or frowns as appropriate.

When faced with some of the more ludicrous habits and verbal tics that people adopt this can become a challenge.

For me, and for a few other coaches of my acquaintance, the latest test of patience is the persistent and frequent use of the word ‘so’ to inappropriately start a sentence or a response to a question.

I’ve had to stop myself from making mention of this habit more than once when in conversation with someone who depends on me to be calm and considered. Slapping someone for poor spoken English skills isn’t generally thought to be either calm or considered, so I have thus far been able to restrain myself.

The word ‘so’ is a linking word. Think of it as a shorter version of ‘therefore’.

I did this, so I got that. I did this therefore I got that. These two sentences mean the same. I suspect the guilty parties in introducing this piece of grit into the oyster-shell of my existence to be scientists, who occasionally start an explanation of a process or function by saying ‘so…’

Perhaps people believe that if they start sentences with the word ‘so’ they’ll sound like scientists.

I know language is ever-changing and evolving – ask anyone who has read a Dickens or Thackery novel – but wilfully misusing an innocent little word such as ‘so’ is a dangerous thing to do...who knows when my patience will be exhausted and I finally snap?