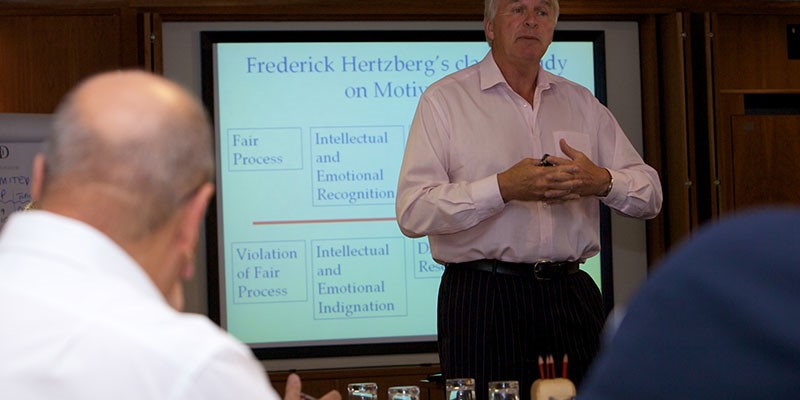 Over the years I've attended many networking meetings; some large, some small; some formal, some less so; some good and some - frankly - more than a bit disappointing.

For a coach to network - or for someone who aspires to a coaching role for that matter - they have to be prepared to make an investment, not necessarily financial, but more in terms of time and effort  invested for a possible return on that investment at some later date. This might be true for other professions too, but surely for none quite as much as for the coach

This is principally because networking groups are first and foremost groups of needy people looking to solve a problem.

And what are coaches? People who listen to other people to divine what their problems are and to help them come up with solutions to those issues.

So a coach in a networking group is going to do a little bit of asking and a whole lot of listening, and, if they're not sufficiently disciplined with themselves, providing some level of help in problem-solving.

What they may not find themselves able to do is to talk about themselves and their business, and any issues or needs they themselves might have, because time at these meetings is generally at a premium and the other guy is very keen to be heard, especially when there is a willing ear to pour problems into or a shoulder to cry on.

For a coach to get any value from a networking meeting they have to be prepared to hold their own, make sure they get a chance to say what they need to say, and hold off from actually being a coach, just for a few short hours.

If you can't do this, you're going to find yourself giving away free coaching, and while you may, feel good about yourself for it, and you might be thanked (though don't count on it), ultimately it's not going to pay the bills.