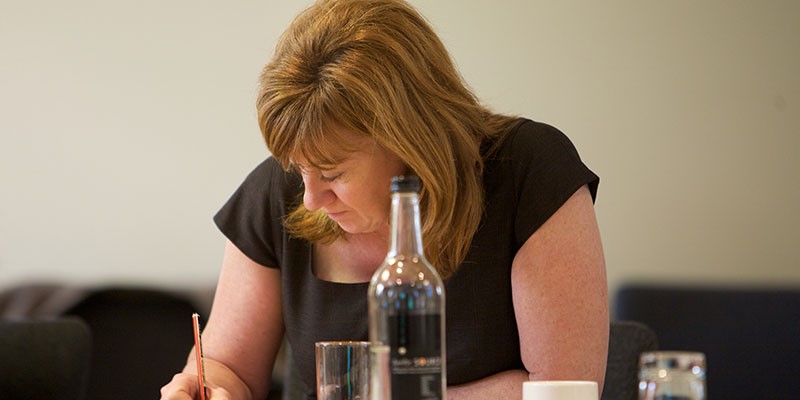 It's in our nature to seek approval and to feel appreciated for what we do. Nowhere is ibis more important than at work, yet there are employers and organisations who prefer to ignore this and to rule by threat rather than encouragement.

A company that has a coaching culture will, of course, understand that people will give more, in terms of time, effort, creativity; indeed in all the attributes that a profitable organisation needs, when their efforts are recognised and that recognition is clearly stated (as opposed to there being an assumption that the individual will somehow 'know' that their work has been noted).

The organisation that tries to lead by pushing and bullying their staff may see an increase in productivity in response to a command or edict, but they will also see that staff morale will be low, staff churn will be high and an ever-increasing need to maintain the pressure if the increase is to me sustained.

And don't imagine that it's always clear when a company has a 'push' mentality; it can often be quite subtle, and may not even be obvious to people within the organisation in question. However, even subtle push tactics will undermine the morale and efficacy of a workforce.

The way forward for any company that wants to reverse a culture or trend of 'push' is fir st to acknowledge that it exists, then to find people within the workforce and management who can and will champion a different way of thinking and acting. Bringing in outside help to initiate a coaching culture may speed matters up too.