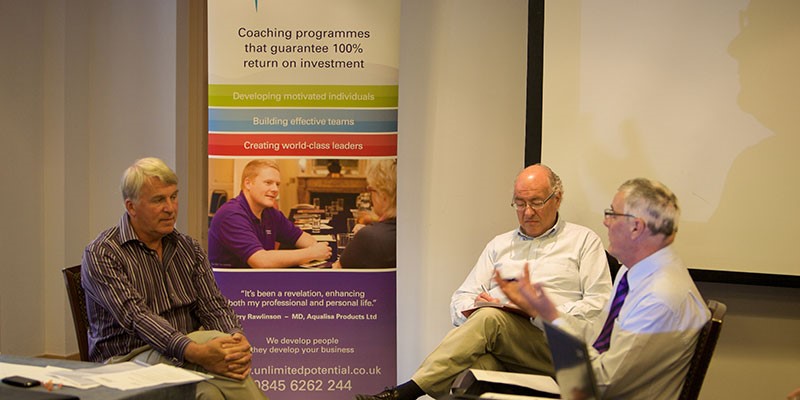 Can you imagine what your working life would be like if we all acted the way politicians act during an election campaign?

How would your working day affect you if you faced your colleagues across a room and shouted at each other, or avoided each other altogether?

Would your company’s performance be enhanced if you were to constantly looking around to find fault with someone else, or to find someone to blame for your failure?

How about customer service? What would your clients think if, when they asked you a question, you answered a different question entirely?

It seems that politicians, most particularly during the run-up to an election – develop the exact polar opposite of a coaching culture.

They talk in soundbites rather than in sentences

They only say what they think their friends want to hear

If a business or commercial organisation were to act in that way they would quite probably go out of business, and justifiably so!

Thankfully more and more companies are adopting or creating coaching cultures within their organisations, which ensures that openness, honesty, integrity, trust and two-way conversations are the norm, and people aren’t looking for ways to bring others down, but to support and strengthen them in order to build a better business and a happier, more productive working environment.

If anyone at Westminster would like to hear more about creating a coaching culture, please feel free to get in touch.