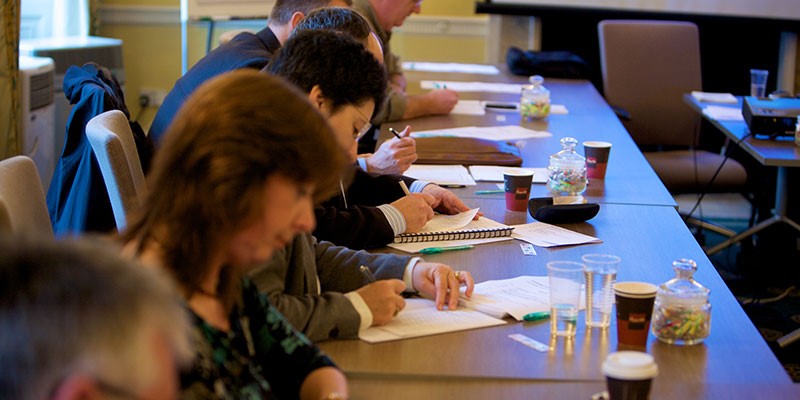 In this world of change where things are happening around us that we not fully in control of it can be very simple for people to see where they are going, or even if they are aware they might be lost. It can be easy to get caught up in mission creep whereby you end up in a position and you have no idea how you got there, but you are no longer as happy as you used to be.

Coaching is a great technique to help people through this, and although many people claim that they are coaches, few actually are. So here is a tool that you can use on yourself or your team to help you and them understand who you really are. We call it Nine Lives.-

How much better could you know your team? If you could read their minds would your relationship with them be better or worse?

You may remember old school careers advisors, they would introduced you to a tool used in trying to establish what career path would best suit the students.

However the potential benefits of this tool go far beyond careers advice; it could easily and quickly offer a glimpse into the mindset of anyone who could be persuaded to participate, and in addition would be a great icebreaker within the context of a team-building event or leadership workshop.

The tool is called Nine Lives. In its simplest form (and there's nothing wrong with simplicity) it's just a matter of having someone write down a list of nine things. These things might be people - real or fictional - or jobs or perhaps things they'd like to be.

At this point some people struggle, simply because they try too hard. They try to make sense of what they're being asked and they want to give you the 'right' answer. There is, of course, no right or wrong answer.

A quick look down your list (which may surprise you) may lead you to the conclusion that you would be happiest working on your own rather than in a close team; or that you might get more from a creative role than a process-oriented one.

This tool can be used as a means to unlock some of the hidden corners in the minds of your people. It is a great way to get your people to open up a little, and to gain insights - for both the individual and for you - into what might be some of the underlying preferences in their lives.

On occasion there have been things revealed or hinted at in these lists that are so at odds with the role the person has found themselves in that we have immediately taken steps to change the path of their career, and each time this has happened it's proven to be beneficial, both to the individual and to the organisation for which they work.

If you are in an environment where coaching is the norm, or in which coaching is a desired ideal, then you are probably already having the kind of conversation that would allow you to ask someone to make their list.

Then, between you, you will be able to see any trends or groupings that will lead to a clearer picture of what the individual's preferences might be. It's then up to you both to decide if these answers support a current role or position, or if they imply that a different role might be better suited. If the latter, then it's time to have the conversation about what might be the next step to develop their career on the best path possible.

Steve McQueen (in the Magnificent Seven)

There's no right or wrong answer, and it's often best to follow your gut instinct...but this is not the profile of a team player!