Meet the New Boss - Same as the Old Boss 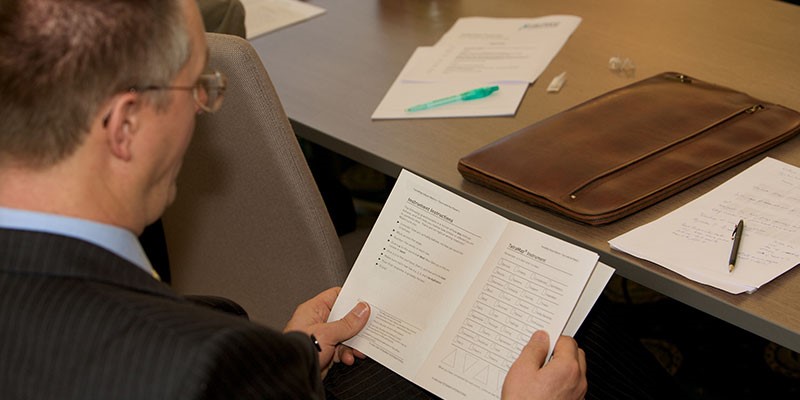 I was talking to someone recently who told me about how she had felt let down by a friend and colleague who, when she gained promotion, turned into someone who seemed to feel the need to be distant, aloof and frankly a bit unpleasant in her treatment of her erstwhile peers.

It’s a common story: a person is put in the position of being line manager to those with whom they'd previously worked, and they aren’t equipped to deal with the change in relationship, so they ‘act out’ the role they believe they should be playing; perhaps modelling themselves on someone else.

In a modern environment in which coaching is taken as the norm, it’s unlikely that this situation would ever arise, as a coaching culture is no respecter of rank or hierarchy. Those working ‘below’ the romped individual would feel able - indeed obliged - to put their case to someone who became bossy and arrogant on being promoted, while the promoted person would feel able - or perhaps also obliged - to ask the people they had been working with how they wanted to be managed for best results.

Coaching is based on the willingness to ask questions, and more importantly to listen to the answers without prejudice and without judgement. A good coach will be also know that to be truly effective they need to be able to coach themselves to a certain extent; at least to the point where they can be self-critical and to know that they might need an outside intervention in order to remain at the top of their game.

If you find yourself on either end of a promotion from the ranks, you might take a lesson from the world of coaching and be prepared to ask some tough questions, both of others and of yourself, and more importantly, to be prepared to listen to and act upon the answers you get.

If you are interested in exploring the concept of a coaching culture, then speak to us at Unlimited Potential.