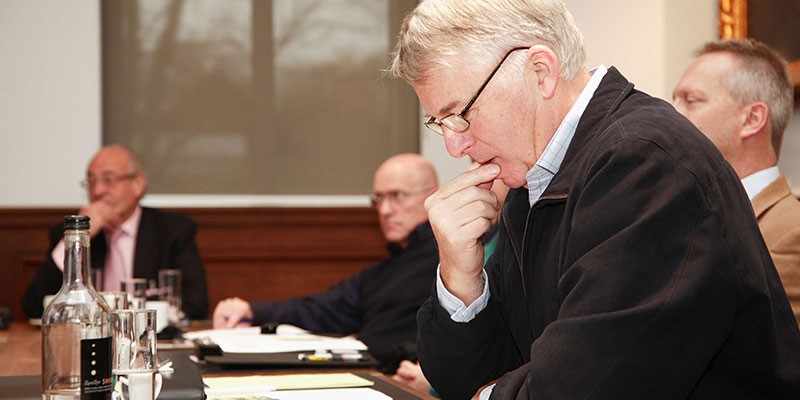 How do you know if your coaching culture – the programme you put in place; the training of your people; the time, effort and - let’s be honest, money – has all been worthwhile?

How do you measure something that is as intangible as how people feel about coming to work?

For many organisations, the development of a coaching culture is a bit of a ‘me too’ exercise, and there isn’t always the buy-in from upper echelons of the business that such a cultural shift needs and deserves, so the effects might not be very impressive, and the benefits might not be apparent at first, or maybe even second, glance.

When this happens, the trickle-down effect is that of a gradual ebbing away of enthusiasm for the programme that ultimately means that in time there will be no coaching culture left within the organisation, or at best a few individuals might still employ a coaching mentality when dealing with colleagues, but to all intents and purposes it’s as though the idea of coaching had never been raised or adopted at all.

What this does is serve to give those in management who didn’t adopt the policy the opportunity to say ‘I told you so’, as nothing has changed, nothing has improved significantly and no-one is feeling any benefit.

They of course fail to see that it is their attitude and lack of engagement that has brought about the failure to reap any positives.

Conversely, when there is full buy-in throughout an organisation, that too trickles down, but in a way that reinforces the methods, habits and mind-set of the coaching mentality and culture.

To cut to the chase, what will you see if you employ a coaching culture?

In the first case – not a lot.

There’s more, but I think you can probably fill in the rest for yourself!