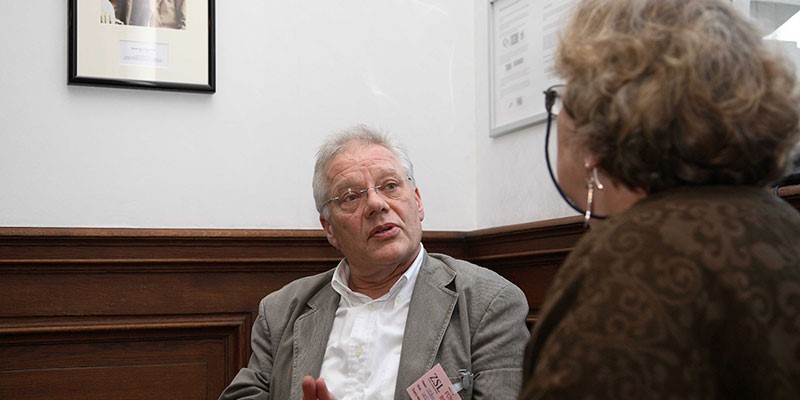 Language changes over time, as anyone who has ever read a Dickens novel or a Jane Austen will be able to tell you.

Language is constantly evolving, with new words gaining acceptance and even how things sound, in terms of the inflection people use when talking following ever-changing trends.

Think of the never-ending questioning of many people’s speech nowadays: every sentence ending in an upward inflection. Something that arguably started with Australian soap operas was adopted by teenagers and has now spread – like a disease – to many people of all ages and backgrounds.

No-one is more tuned in to language and speech patterns quite as much as an experienced coach, for whom the language, delivery and inflection of their clients’ speech patterns can say as much as, or maybe even more than, the words being used.

So…the question I want to ask is: when did it become OK, or perhaps obligatory, for people to start sentences with the word ‘so’?

Once upon a time a scientist or two would start an explanation with the word ‘so’, and is it seems that from those small beginnings the English language has evolved until ‘so’ is the only good way to start a sentence or to answer a question.

In the old days, when I was a lad, ‘so’ was the shorter version of ‘therefore’; it linked cause and effect: “I dropped my key so I had to stop and pick it up.”

There may have been a stage in the development of ‘so’ when it was still embedded in the middle f a sentence, but was frequently to be found nestling alongside a ‘therefore’, as in “ I dropped my key, so therefore I had to stop to pick it up.” One or the other would do, but using both together is just playing with redundancy.

So (as in therefore) I ask again: what has happened to make it OK to start any sentence you like with ‘so’?

“Minister, what will you do about taxes?” “So we don’t plan to do anything about taxes”.

Then there’s the infuriating “Yes, no, I mean…”, but you don’t want to get me started on that!