Is there space for Executive coaching in SMEs? 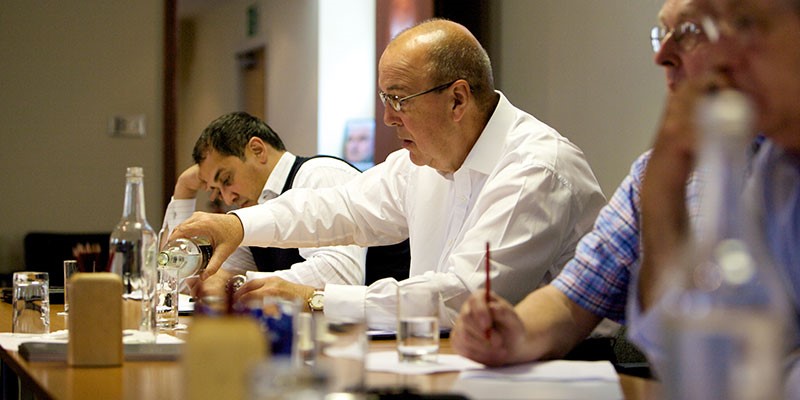 A guide to where coaching is and what it may be able to do for you.

Over the past few years coaching has gained a lot of traction throughout the business world.

Prior to the financial crisis -  say before 2007 -  coaching was perhaps seen as having two flavours: life coaching; the ‘soft’ end of the coaching scale with a focus on helping individuals to have a ‘better’ life, and executive coaching, which was probably seen as almost exclusively the domain of higher management in the corporate world.

The financial meltdown and it’s ever-expanding ripples seem to have pretty much killed off the life coach; at least for the moment, as the expenses of day-to-day living took precedence over the lifestyle extras such as coaching.

However, within the business environment coaching wasn’t killed off. Far from it; as businesses of all sizes and pedigrees struggled to make sense of the new financial order in which they found themselves, the search for ways to improve management, increase productivity and to protect and nurture the pool of talent on which a business will ultimately depend led to an increased take-up of coaching.

Perhaps coaching was still at that point seen as a tool to strengthen the skills of the upper management rather than as something that could be used throughout a business, but that attitude soon fell away as managers and directors started to see the potential for coaching to help staff throughout the organisation, and so began a shift towards the creation of coaching cultures, in which whole companies and corporations sought to encourage freedom to ask questions, and understanding of the power of really listening to the answers being given to those questions.

Which brings us to the current position:

Coaching is itself developing and growing at the same time as businesses large and small are themselves, coping with the changing world in which we find ourselves, and while we know that there will always be trade and there will always be business; we are entering - or sliding towards - a period of global uncertainty, with Brexit, the Trump effect, ongoing conflicts and so on. It’s in this environment that even smaller businesses need to be protective of their staff, their customers and their position in the marketplace; no one can afford to be complacent.

So coaching is shifting towards dealing with, and serving, a more universal acceptance and understanding of the power of the spoken word and the carefully crafted question. It’s moving into what many would regard as the mainstream; smaller enterprises and SMEs.

So, if you run a smaller business what do you need to know about coaching that will allow you to make an informed decision as to whether or not to invest in coaching, either for yourself or for your people? What are the questions you need to ask the potential coaches, and indeed yourself, before taking the plunge?

Even before that stage, it’s important that you be clear about what coaching is…and isn’t!

Coaching in business - unlike in sport - isn’t about telling people what to do and how to fix things. Rather, it’s about defining the issue and probing the coached individual with careful and considered questioning so that the coached person seeks out the answer or answers. A strong coach may steer a conversation, but will never take it over!

Good coaching can be challenging and even a little bruising at times, but that’s mostly because we humans are good at hiding important information from ourselves; dealing with what’s in front of us, and forgetting to look behind or to the sides until someone shows us what we might be missing.

With that in mind, your conversations with a potential coach or supplier of coaches should make it clear that you are not looking for a mentor or a consultant (either of which will be inclined to tell you what to do - whether they really know or not) but a coach who will commit to a non-directive approach.

You should also keep in mind that the coach/coachee relationship can be a deep and close one, so the two individuals need to be matched in order to be effective. No one will get much from coaching if they can’t develop a rapport the coach, and no coach worthy of the name can be as effective as they would like if they can’t feel any empathy for their client.

But this still leaves one vital and as yet asked question: why should you explore coaching for your company? What benefits will you see if you decide to invest time and money into developing a coaching programme?

While it’s next to impossible to say with any degree of certainty that you will see improvements to your bottom line as a result of coaching, experience shows that most organisations, regardless of size or scale, begin to see benefits almost immediately, with those benefits continuing to accrue long after the coaching intervention has stopped.

In short, your investment in coaching can and should result in a happier and more productive workplace.

Isn’t that a bottom line to strive for?