Is My Culture Slipping? 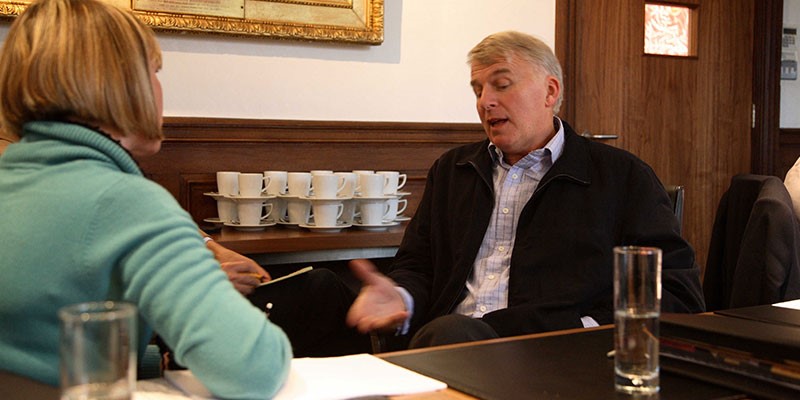 Even the best of businesses can have an occasional slip-up, and even a company that has a robust and well-founded coaching culture can find that from time to time things might go a bit wrong.

The trouble might come when there is a conflict between staff members; two people who perhaps are obliged to work together on a project but who have widely divergent views on an issue or topic. It might not even be a work-related topic: politics, football…anything can spark antagonism, and that antagonism can easily spill out into argument or stony silence, either of which might have a profound effect on the job in hand, and also on colleagues caught up in the web.

It’s to be hoped that in a well-established coaching culture one or both of the parties would see the issue themselves and find a route out of the problem. Or perhaps one of those colleagues who is a witness to the problem might step in and mediate.

But what if that doesn’t happen?

What if time passes and no-one notices that a problem exists?

How is this going to affect the project, and how will that then knock on to other aspects of the business?

In a true coaching culture everyone takes a level of responsibility for everyone else, and everyone is entitled and encouraged to step in if they notice something going wrong, whether interpersonal or in terms of process.

What this means (and it most definitely DOESN’T mean that everyone is spying on everyone else or that anyone can interfere in someone else’s business uninvited) is that when a problem is identified or suspected the person who has spotted it can make themselves available to listen to the issues that are at the root of the problem. In a strong culture of coaching this will be recognised and accepted for what it is: the opportunity to talk and think through the matter and to find a resolution.

Since a coaching culture will often generate a higher level of acuity in respect of how people are feeling we would expect that the issue would be spotted early and resolved before it can become a major headache.