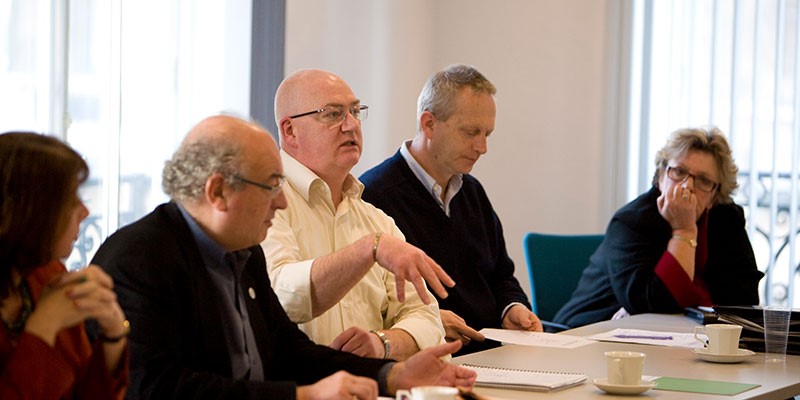 The news media was recently awash with stories about the latest version of the flu vaccine...you know the one...the jab that all vulnerable people should rush to their GP to have administered before they fall victim to this year's model of influenza...being the wrong formulation.

Turns out that only about three people in a hundred who received the jab would be vaccinated against the type of flu that has come to the UK this winter.

Well...flu is a tricky little virus, and mutates into new and varied forms all the time, so who can blame the drug companies for getting it wrong now and then?

In order to get the vaccines manufactured and distributed, the drug companies start their processes several months ahead of the 'jab season', and at around the time they were starting to get their stocks ready news was already flying around the scientific and medical community that this year's fashionable model of flu was going to be something other than the type they were preparing for.

However, as with the proverbial ocean liner, so with the drugs companies; it takes a long time to slow down or change course. So they carried on making the stuff they had started with, then dished it out to the NHS in time for children, pregnant women and the elderly to get their jabs. A hugely expensive media campaign followed, and vulnerable people queued up to get their protective jabs.

And three in a hundred were protected. Which leaves - even by my dodgy maths - 97 not so well protected people in every hundred.

Imagine if your organisation were run on statistics like those? How long would you expect to stay in business?

In a world where coaching was the norm, and where the natural state was to ask questions and listen to the answers; in which those answers would be scrutinised and if appropriate acted upon, I seriously doubt if the taxpayer would have been footing the bill for millions upon millions of doses of near worthless vaccines; all the promotion and advertising to encourage us to get jabbed; the professional time taken to administer those jabs and the pain and distress of those who, believing themselves to be protected against flu nonetheless fell victim to it.

A coaching culture? Bring it on!