If Business Were Politics 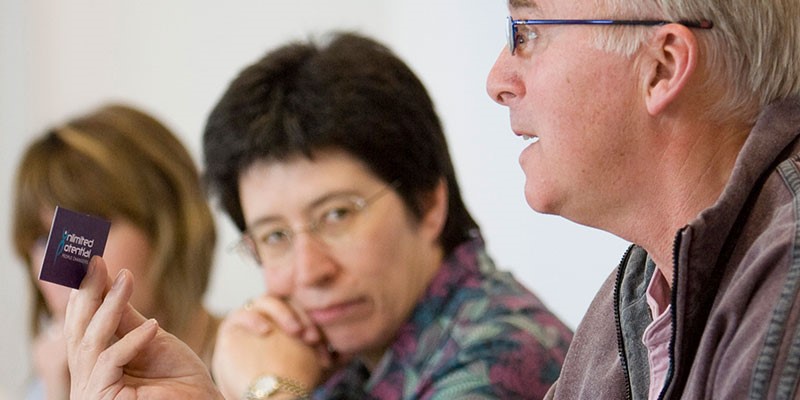 Imagine (if you dare) going to work every day in an organisation where the executives behaved the way politicians of many parties are behaving at the moment.

I suspect that you would be either looking for somewhere to hide from the fallout or frantically searching the Internet for a possible new post in a firm less invested in greedy, self-serving and mendacious directors.

Let's reverse the analogy, and reflect for a moment on what it would be like if politics were run like an organisation with a well-established coaching culture; a company where, when someone does something that the majority of staff thinks is questionable, that person is held to account - not just by his or her superiors, but by the whole body of staff.

If politics were run in this way, the behind the scenes bargaining wouldn't be so secret, and the plots would be exposed as soon as they were hatched.

In such a world, anyone - irrespective of their role, their seniority (or lack of it), or their affiliations - would be free to raise their concerns about behaviours or attitudes, and these concerns would be listened to, and if required acted upon, because everyone would have a vested interest in the wellbeing of the organisation as a whole as well as their own little pocket of responsibility.

In such a world, the staging of an internal coup or the backstabbing of a colleague, the gloating over success and the vilification of a perceived failure would be unthinkable, since everyone would be broadly trying to head in the same direction, rather than pulling on a self-defeating multiplicity of strings at the same time.

I hope you work in a coaching-friendly environment, or that you can encourage those around you to adopt and cultivate such an environment. If not, you might find that the examples of our elected representatives might be seen as permission to behave in what I believe to be an unforgivable manner.