How to Spot a Coach 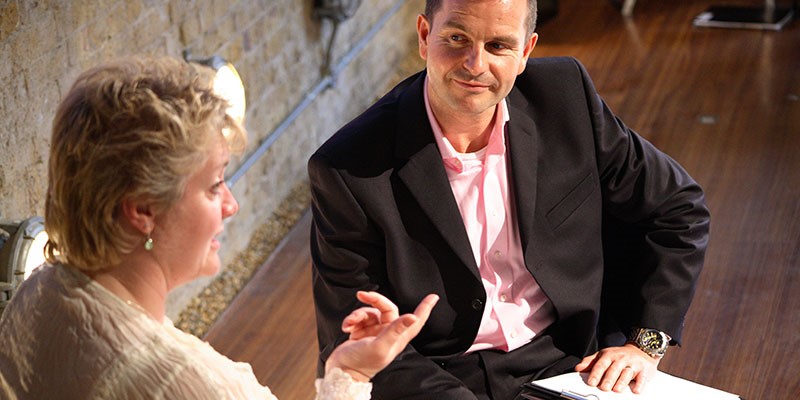 For an organisation to develop and maintain a coaching culture, it must first understand and encourage the coaching mentality in its staff – or in those members of staff who have been identified as ambassadors for that coaching culture.

A coach –and by this I don’t necessarily mean just those who have had some training, I just mean anyone who is ready to take on the role of listener and questioner– has a particular view of the world: they are able to see beyond the immediate ‘here and now’ of a conversation; they can see the clues when people are being less than frank with themselves; they can project their thinking forward to a positive outcome from unpromising beginnings.

Compare this kind of thinking and being to that of an individual in an organisation that doesn’t ascribe value to the concept of coaching: In that situation the individual is more likely to use a ‘how will this affect me’ mindset when faced with a conversation or comment. They will focus inward and generally fail to see any outcome as a positive one unless it is positive for them.

At its simplest, this difference can be defined by the kind of self-talk someone uses, and their vocabulary when speaking with others.

Even the body language of the coach will differ from that of the non-coach, with the former engaging people with an open face and enquiring smile, while the non-coach is more likely to exhibit an in-turned shoulder and a lowered face and brow.

We all know people who fit both these moulds (if we care to look and pass judgement) and to step into an office full of people who fall into one camp or the other is to be able to take a good guess at whether the coaching culture is alive and well…or not!