How To Love Coaching 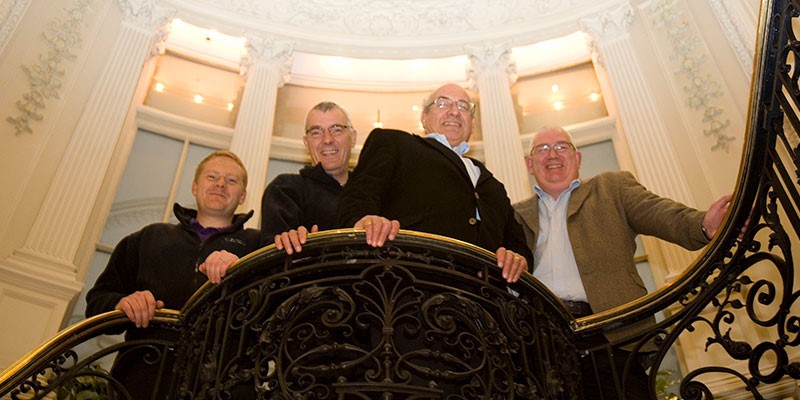 In 2011 - right in the middle of the worst financial crisis for a generation - three quarters of businesses polled by the Chartered Institute for Personnel and Development stated that they offered coaching, and the majority of these companies were seeing greater take-up from staff than two years prior.

And the reason business loves coaching is simple: coaching improves staff engagement and it increases productivity.

These facts, and the CIPD’s focus, might arguably only relate to a larger organisation though; what about the smaller companies; the SMEs that play such a huge part in Britain’s business environment? Do SMEs love coaching too?

I have no answer to that question, but I can state categorically that they should, and not just because I am a coach.

I say it because SMEs are the very organisations that become big businesses in time and given sufficient fuel, in the form of productivity, investment, initiative and good management.

So while many individuals who own or manage smaller businesses currently engage with coaches on their own behalf, I feel it is critical for the continuing growth of the economy as a whole that they also integrate coaching into their businesses at every level.

To bring coaching to a smaller staff should surely be simpler than offering it to the employees of a larger multinational, right?

But perhaps it’s the anonymity of the larger organisation that makes coaching easy to adopt; people can engage with their coach without necessarily letting their colleagues know about it unless they choose to, while in a smaller company it might be the perception that an individual taking up the coaching option could become the object of comment or even ridicule.

To address this, an owner or manager who wants to adopt the coaching culture that will encourage growth and prosperity should make theirs the first step, and should make it known unequivocally that she or he is working with a coach, and that she or he is gaining from the experience. The availability of coaching should also be made clear, and the guidelines within which the coaching is offered should be distinct and straightforward as well as being wholly inclusive.

The fact that any stigma attached to coaching is almost always in the mind of the person who needs or would like access to coaching doesn’t alter the fact that any coaching offering that is less than inclusive or that is treated as somehow a secret will be a great deal less effective than something that is a known and respected part of the culture of an organisation…regardless of its size.

So if you aspire to turning your SME into a global player, learn to love coaching!