How Do You Listen 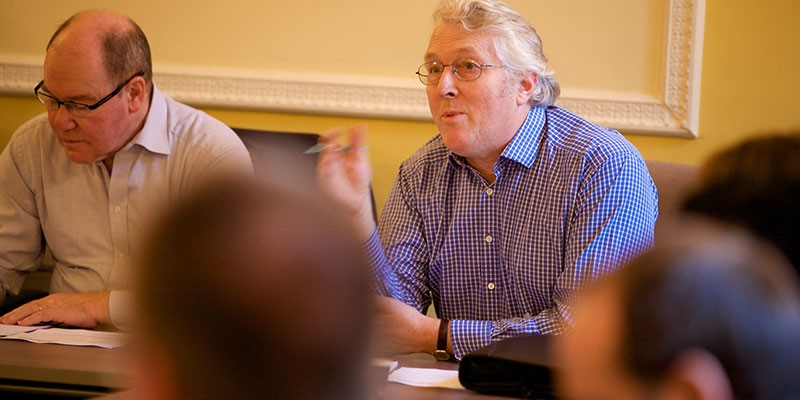 One of the best ways to manage people effectively (by which I mean effective for you, for the people being managed and for the organisation within which you work) is to establish good mutual communication.

That probably sounds simplistic; even obvious, but if you take an objective look at some of the conversations that happen around you you will begin to notice that what is being said by one party is being reinterpreted by the other party, and and all too often there is a gulf between what is being said and what’s being heard.

One of the best ways to improve your interpersonal communication is to notice how you respond to the way people talk to you in various situations. When you have a clear idea of your own tendencies to ‘skim listen’ or to somehow twist what’s being said to fit your own model of what you want to hear, then you will all the more clearly realise that the people to whom you speak may well be doing something similar.

When you come to this realisation, you can start to ensure that you communicate clearly by engaging in a proper dialogue: asking questions to establish that the other party has understood exactly what you mean, listening acutely to the answers you are given and responding the way you would like people to respond to you.

In other words, a kind of ‘do as you would be done by’ model of communication, which, once employed, will quickly become your normal and habitual way of dealing with people, irrespective of their own particular communication style.

In an organisation with a coaching culture this kind of conversation is the norm rather than the exception, but in an organisation that is yet to see or adopt coaching as the best way forward, taking a positive step in developing your own communication skills can be, in turn, a stepping stone towards coaching as a way of life and behaviour within your company.

There’s a Scottish saying: “Many a mickle meks a muckle”, which translates to mean “many small things make something big”; and the small step of changing your perception of how you communicate with others can quickly become something bigger, and arguably better in every respect.