Have You Ever Wondered Why We Are All So Stressed? 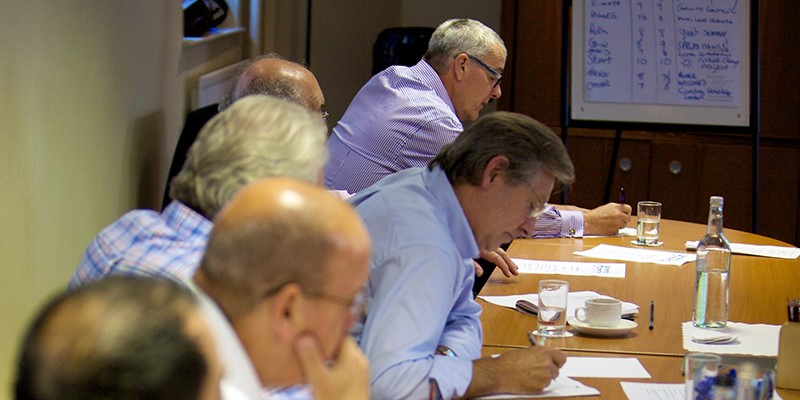 A recent workplace survey had revealed, among other things, that 30% of office staff said they don't think about anything during their working day. There were people surveyed who considered it a good day if all they did was clear their inbox.

Our brains aren't meant to work like that. They are designed to wrestle with stress or an issue for a few minutes, then take some time to consider and file whatever it is that was learnt from that stress or issue, then onto the next ‘event’.

So how much more productive could we be if we were to actually develop work habits that suited the way our brains work rather than trying to make our brains fit into the parameters set by the commercial or workplace environment.

Roughly put, the longest a person should try to concentrate on one task is around 90 minutes; after that the ratio of results to effort becomes markedly less attractive, with effective work diminishing rapidly while the effort put in to do this work remains fairly constant.

This means, when we take it to a logical conclusion, that someone who procrastinates and delays a task until the deadline looms, then throws in a couple of 18 hour days to get the job done is actually putting in more effort to produce a result that might well be less satisfactory.

There are always going to be some people for whom the only way to work is to push it to the deadline, just as there will always be people who need to finish a task as soon as they get it.

However, for the rest of us, here’s a time management tool that is designed to help us work to our best, rather than merely something to allow us to do more stuff.

Break your day down into chunks - 45 minute segments, with 5 minutes between each. Think of it like your old school timetable, with the day set out in periods, and a few minutes in which you can change rooms; only instead of walking (DON’T RUN) to the next room, you just give your mind a few minutes to refocus on something other than the task in hand. If it’s a real struggle to get things done in 45 minute segments, then you can give yourself a double period: 90 minutes, then a short break.

You may also be familiar with the Pomodoro technique which follows a similar pattern chunking up your day and making you more effective. By doing this it is proven that you will get the same amount of work done, but without the same strain on your mental resources, or you might get more - or better - work done in the same amount of time.