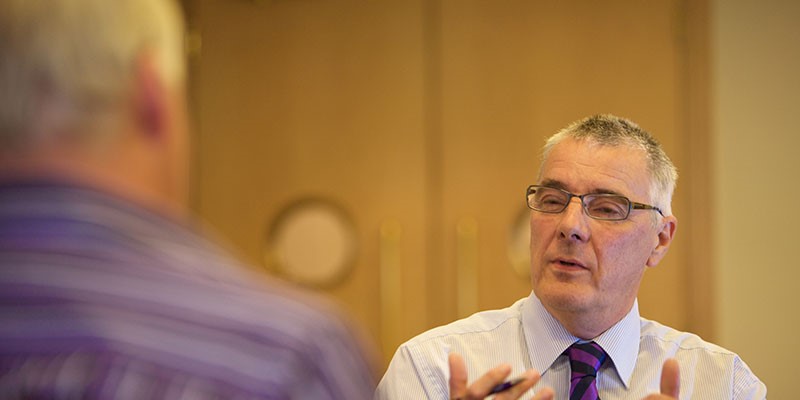 Most organisations of any size within the UK will have a broad demographic – by which I mean that there will be a fairly wide spread of ages, backgrounds and cultures represented within the staff and management.

So how does a coach – either an internal or an external coach – adapt their approach to be effective while working with a broad range of individuals?

There are many different elements at play when engaged in a conversation, and recognising some or all of these and reacting to them might be the difference between just having a conversation and having a great conversation; one that has a positive and dynamic result.

Over time we will look at some of the aspects of cross-cultural and cross-generational coaching in these posts, but today I would like to concentrate on a couple of things that may seem simple, but which can act as a brake to development if ignored:

Social style: Different people have grown up with different social styles, and will be much more likely to respond to a coach who is able to accept, reflect or fit in to the coachee’s preferred style. There is no such thing as a single list or definition of such styles, as even one individual might display different styles depending on circumstance. The coach’s challenge is to evaluate and engage swiftly and accurately in order to gain rapport.

The choice for the coach may be a balancing act between learning something about the person to be coached in an attempt to gain a toehold in the early conversation and leaving the learning until the coachee is there in person and aiming for an early rapport based on open questioning and good listening.