Could a Coaching Culture Improve Sales? 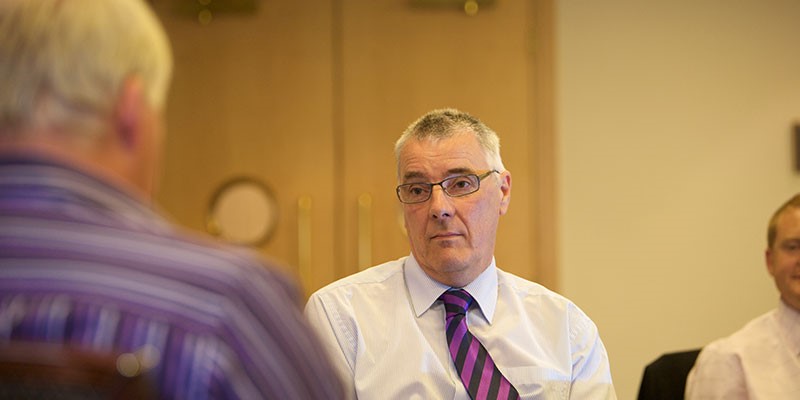 Like it or not, almost every business relies on its ability to sell its products, and therefore relies heavily on its sales team to be as effective as possible in communicating all the benefits and features of these products.

Not just that, but they also have to speak to the right people, and hopefully manage to do so at the right time too.

So how would a coaching culture help?

Let's look at someone who is responsible for UK sales for a large American company who want to move into Europe.

Here's someone who knows the products and the market, and has a great work ethic. He puts in the time and effort to make sure that his territory is meeting and exceeding targets.

He's so good at this that his boss asks him to take over Northern Europe 'just for a while, until we get someone permanent'.

He voices his concerns, but is reassured that he will be given assistance as and when he needs it.

He does as good as job in Europe as he had done in the UK, but sadly, while he's doing this, his UK clients have been wooed by the competition and sales are dropping off.

He goes back to his boss, explains what's happening and asks about the permanent person in Europe that was promised, but is told nothing can be done. He's doing a good job, and should carry on.

His work days get longer, his problems multiply, he doesn't get the assistance he was promised and the European colleague never materialises.

As his time is now split between several countries, each with its own culture and style of doing business, he is working longer hours, more weekends and evenings and getting further and further behind. His boss doesn't notice or listen to his worries.

How would this play out in a company with a coaching culture?

When he was asked to take on Europe he would have also been asked what support he might need, and that support would have been forthcoming.

When it became apparent that the UK business was suffering he would have been happy to take this to his boss and to discuss possible solutions.

Moves would be made to find a suitable candidate to take on the European side, and given our man's track record he might have been involved in the selection process.

Instead of having been punished for his success by being given more and more work, with no more reward and minimal support - think of the knock-on effects this could have on his physical and mental wellbeing, as well as his home and social life too - he would be able to talk through whatever problems he found himself facing, be involved in the process of solving these, and in time would have been given the opportunity to return to his core UK business to ensure that his clients weren't getting the kind of poor service that might result in the competition winning them over.

The company has a happy, healthy and effective sales manager who will be well placed to mentor the next level of recruitment; it has a thriving business both in Britain and Europe and it is in a good position to meet the challenges of the next market.