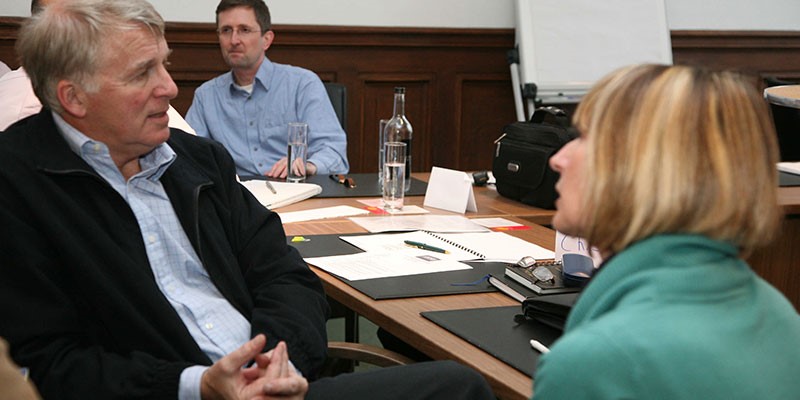 Virtually everything we do in business today would be unrecognisable to our grandparents – maybe even our parents.

Our working lives are more and more focussed on instant response, instead of a turnaround measured in days when mail was the main means of communication.

How does this influence how we coach, or how we deliver a coaching culture?

If a coaching culture is mature, and has a sufficiently high number of trained personnel then probably face-to-face coaching will still be possible and practical when an intervention becomes necessary.

But what about those organisations that are still getting to grips with the whole concept of coaching as an organisational imperative? Companies with only a handful of trained staff perhaps, or who have several sites, but where the coaches aren’t spread across all those sites?

Coaching by phone has always had its advocates. I worked with a coach a few years ago who had no face to face clients at all; all her work was done on the phone, and she had built up a good and successful business.

Skype and similar services have been a boon to many coaches, and remote coaching via the internet is now a practical alternative to face to face work, but still has its drawbacks in terms of engagement and rapport.

So how does that organisation that wants to establish a coaching culture decide how coaching should be delivered?

I don’t think that there is a single answer that will work for everyone. The epitome of a coaching culture in operation would see little or no intervention work being necessary, as the coaching would be ongoing, with everyone involved in both the coaching and the client side. However, for most of us, it’s much more likely that at least SOME hands-on work will be needed, and this is where the decision must be made: make face-to-face possible, even if there is a cost implication? Or should we rely on technology for remote coaching?

What are your thoughts? We would love to get your comments and see where a discussion will take us.