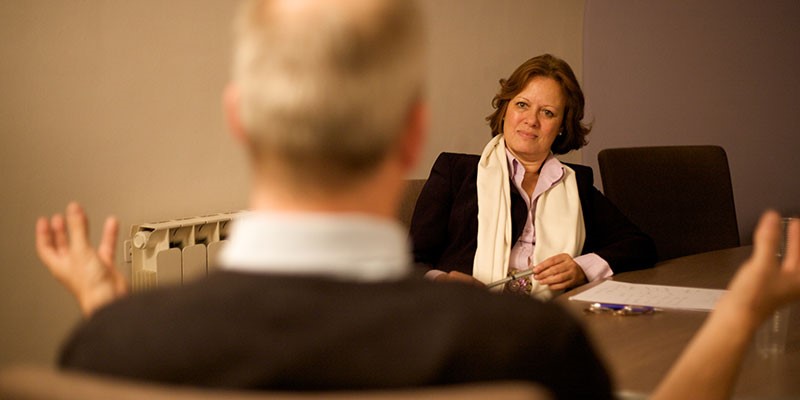 People often have ideas about what coaching is or does; what it feels like to be coached or what they're going to experience...or avoid experiencing.

These preconceptions, often based on nothing more than a conversation with a colleague or an article in a newspaper, can drive people to the wrong coach or even push them away from the concept of coaching as a whole.

Coaching is like food. It comes in all sorts of shapes and sizes, and not everyone likes everything on offer.

Some coaching comes neatly packaged, and will be pretty much be the same every time, for every 'consumer', while some coaching is more organic, and will give a different experience each time.

To carry on the food analogy, a less experienced consumer will often gravitate towards the packaged version of coaching, as they can be comfortable in the idea that they won't be tested as much by this 'known quantity' as they might by the more tricky recipe offered by the 'organic' coaching style.

People who have an awareness of what coaching can achieve (or more accurately what can be achieved with coaching) might tend to be a little more adventurous and go for a coach who doesn't come with instructions and a list of ingredients, but rather relies on the interaction between coach and coachee to govern the process and to determine what the finished dish might look and taste like.

I know I'm pushing the food thing here, and I don't want to overcook the metaphor (sorry) so I'll unwrap it a little.

If a coach comes with a label, and a fixed model to which he or she adheres religiously, asking good questions and demanding answers no matter how hard it might be to get those answers, but always seeking to take a fixed route to the end of the process, then we might think of this coach as being a pre-prepared meal, ready to pop in the oven and likely to deliver a consistent but perhaps not over-creative result; tasty, but maybe a bit predictable.

If, on the other hand, a coach comes to the table without an agenda and without a pre-conceived list of questions or topics, but allows the coachee to talk through the issues and then seeks to probe and test, to challenge and to explore, inviting the coachee to do the same, then it's a bit like a chef taking a mystery bag of raw ingredients and coming up with a tasty dish with what he or she has been given.

Between these two extremes of coaching there are endless shades and styles, and it's not for me to say that one or other way is better, because coaching is about the coachee, and the results achieved, not about the coach. However, if you go the shops to buy your dinner, you might like to think about whether to buy the organic stuff and explore, or the meal that will come out of the oven ready to eat. Both will sustain you; which you choose may depend on how adventurous you feel.