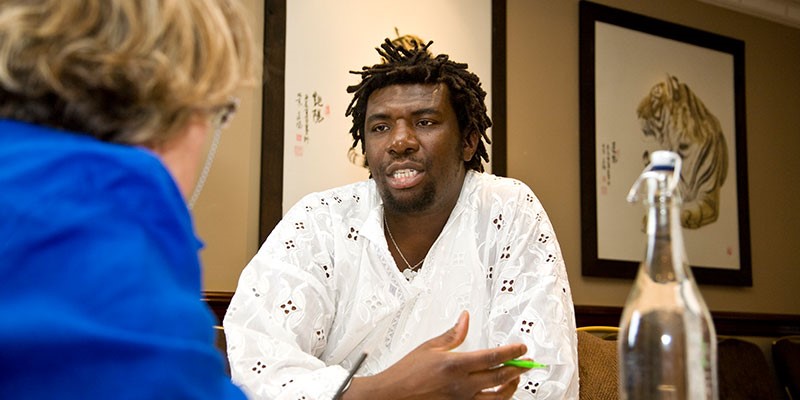 It’s not going to come as a surprise to anyone that there are differences between young people and older people.

It’s hardly going to be news that sometimes there are breakdowns in communication between the generations.

It’s definitely not going to shock you to learn that such breakdowns – when they happen in the workplace – can have a profound negative effect on staff welfare and on company productivity.

When a 17-year old joins a company, and is teamed with a 55-year old who has been on the staff for many years, there are going to be clashes of culture between the two, and in an organisation that fails to recognise and pre-empt these clashes this can lead to problems.

So how does coaching – and in particular the nurturing of a coaching culture – help to avoid such issues arising?

In a typical company in which coaching is the norm, the established staff member will be inclined to listen and to ask questions of the newcomer; making the younger person feel that they have a value.

The younger person will be encouraged to question the more experienced staffer; perhaps not just about work, but also about themselves, their life, family.

This then becomes a shared and reciprocal ‘trouble-free’ zone, in which both parties can explore the differences, the similarities and the oddities of each other’s lives.

In one case a teenager was spotted giving lessons in texting to a woman in her sixties who was later spotted pinging messages to her daughter while on a break. Not a major win in business terms perhaps…except for the phone service, but nonetheless a gain, as both she and her younger tutor had for a few moments reversed their roles of teacher and student, and had created a different, and perhaps better, bond.

The first step to creating a cross-generational coaching culture is to recognise that people of different ages have different identities and language, in just the same way as different ethnicities might, and that everyone, regardless of age, experience, background, or whatever has something to offer. However, they may not offer it unless they are invited to do so, and feel safe in so doing.

The coaching culture is among other things a place of safety, and an open invitation to share, and for that reason if for no other it is something we should all seek to introduce and to encourage.