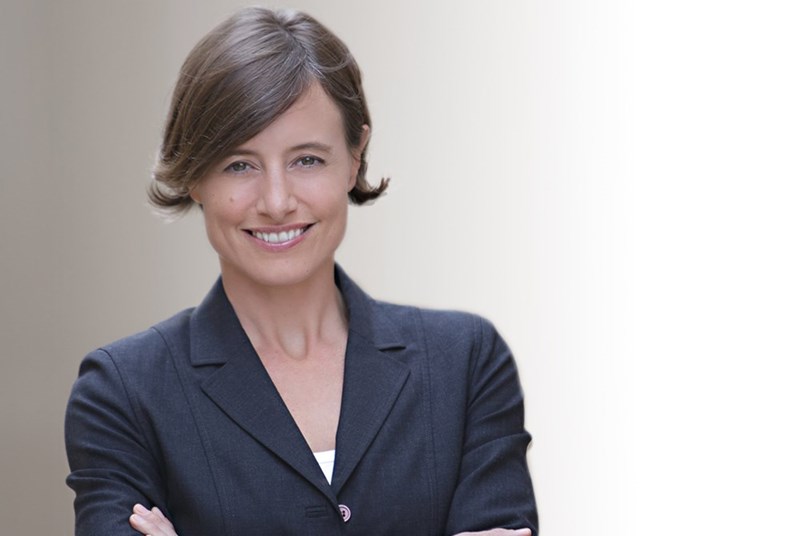 Since returning to her native Sweden in 2015 after 25 years in the US, Jo has coached executives in the advertising and children’s educational gaming industries. As Head of Executive Coaching and Business Development she co-created the Executive Coaching Division of The Roll AB, of the SSE MBA Leadership live Program and the SSE MSc. Finance Career Development Accelerator Program (CDA) at the Stockholm School of Economics. Meanwhile, she retained her US and international clients, companies and organisations, shifting clients forward in highly valuable ways by providing coaching support, practices, structure, process and energy to create value and achieve results.  She has led executive coaching programmes at, among others, the following New York institutions: The Woodhull Institute for Ethical Leadership, The Learning Annex, SoHo House, and also held a column in the trend watch magazine Modern Economy doing global analysis of world trends. Her client roster features The Blackstone Group, The Port Authority, and during her five years in Texas The San Antonio Current and affiliated media companies, The Media Justice League, Turner Holdings, San Antonio Sports and Venture Lab – a non-profit STEM organization for girls. In Texas, Jo also held coaching workshops at Our Lady of the Lake University for student body, faculty and staff, as well coaching politicians in local government.

Jo is an Executive Coach and coach to high performers. She has particular expertise in coaching C-level professionals, building entrepreneurial companies, career building and transitions, as well as executive and leadership coaching and fast track sales force training.

Johanna’s own entrepreneurial background includes founding the perfume brand Lakshmi NYC which she ran for five years, and which was sold in both national and international retail stores. She also co-founded one of the first companies to offer international yoga retreats and took groups to Thailand and Mongolia among other places.  She was Senior Vice President at The Handel Group, a New York based coaching firm teaching at MIT and Stanford Business School, with AOL, Sony and Conde Nast among their clients. In her own coaching company, her clients ranged from high level executives at Blackstone Investment Group to the Hollywood movie industry.

Johanna has experience with the Assessment Tools Strengths Finder 2.0, HBDI, as well as MBTI Myers Briggs.  Jo served on the board of the San Antonio River Foundation and is currently serving on the interim board of her building.  Johanna graduated with honors from New School University, as well as the AMDA conservatory.

“I have gained a few nicknames in my near 30 year long career as a coach ranging from ‘muse’ to ‘SDS’ (Swedish Drill Sergeant)… I like to think I walk a fine line between holding myself to account for inspiring and unsticking my clients, and holding them to account for delivering results.¨