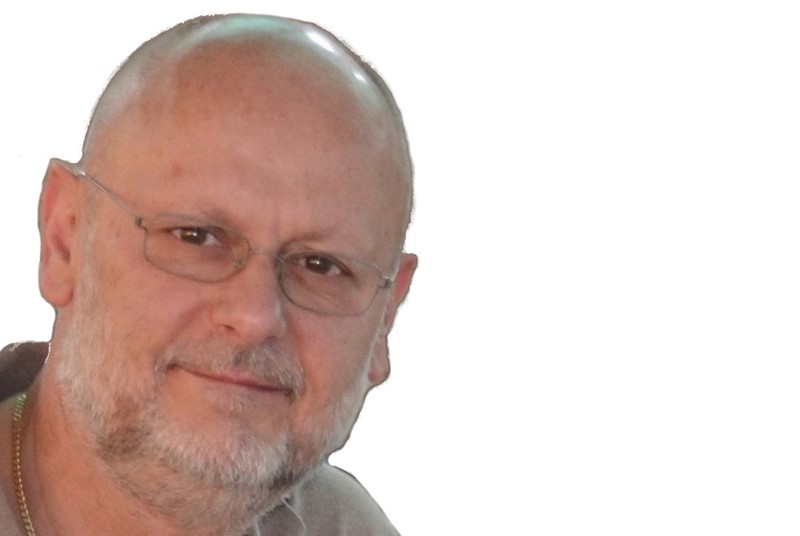 Franco is an executive coach and facilitator who brings to the partnership more than twenty years of experience in various corporate roles.  Franco specialises in senior executive coaching as well as strategic facilitation and team coaching.  Additionally, he has experience in designing and delivering change and transition management programmes as well as leadership development initiatives for leadership teams in different organisational contexts.  In the past years, Franco has delivered executive coaching programmes at different organisational levels for many multinational companies. His focus is mainly on executives, senior managers as well as multicultural leadership teams.  Franco has also facilitated a significant number of leadership development initiatives across Europe. He has worked across countries, nationalities and industries both as a company internal coach and as an executive coach in his own private practice as well as with the Center for Creative Leadership.

Franco has a solid corporate background developed in various senior leadership roles in the HR function of some multinational corporations such as Pirelli, Fiat and General Electric. These experiences have exposed him to many diverse challenges that have contributed to shape his business acumen and his capability to understand complex organisational dynamics.  As an HR leader, Franco has worked in various industries including retail, manufacturing, financial services and information technology.  As a facilitator and coach he has developed his knowledge of aerospace, investment banking, pharmaceutical, engineering, food and beverage, hospitality, professional services, manufacturing, media and communication and insurance.

Franco has a very flexible approach to coaching in order to fully satisfy his coachees’ needs and expectations. Franco’s style can be described as cognitive-behavioural. Active listening and powerful questions always trigger deep reflection that leads to accurate self awareness and significant development plans. Franco likes to challenge individuals and teams to reflect on the impact of their behaviours and their leadership style.”

"Franco likes to stimulate reflection and introspection yet fully respecting his coachees’ core values and beliefs. He always tries to challenge consolidated mental models in order to promote a new approach to problem solving and to stimulate sustainable change. With his interventions, Franco doesn’t teach leadership but rather facilitates leadership development”.