Can a Coaching Culture Survive in a Regulated World? 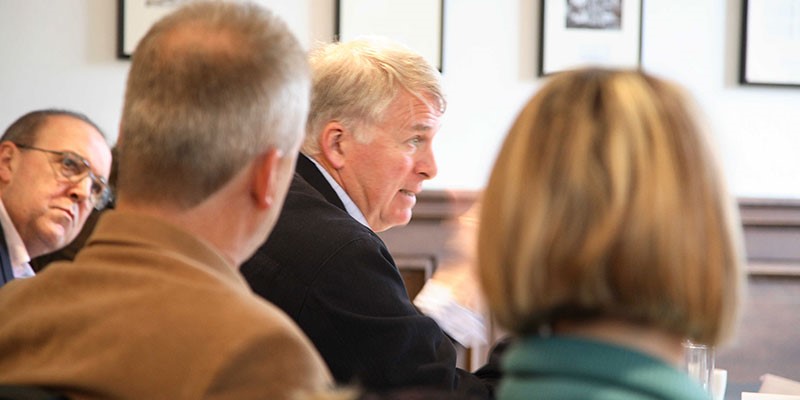 One of the many reasons people give that they are unable to create a coaching culture is that due to a huge amount of regulation in their industry they struggle to make coaching flourish. We believe that this is just an excuse, regulation is everywhere and yet coaching still flourishes in other organisations. We look at this with a bit more thought.

If you work in a sector like financial services, law, accountancy, etc. or any public service organisation then it’s as though you’re carrying a Cornish pasty and dropping crumbs. The dog is going to follow you to hell and back and you’re never going to get away!

So in a world that spawns regulations and amendments to those regulations at an uncanny speed is it still possible for an organisation to create and grow a coaching culture?

All too often we see people who will respond to any suggestion of creative thinking or change with the phrase ‘Yes…but..’

These people are even more numerous in highly regulated industries than in areas where business is given more of a free hand to operate. It’s as though they can’t imagine anything good or positive ever happening to them or their organisation that won’t be snatched away by the ogre of regulation.

However, a coaching culture isn’t something that need interfere in any way with business, or of the regulations that are imposed on that business.

On the contrary; a coaching culture is a perfect way to encourage a networking and mentoring approach between members of staff which might help support those who find the tasks and burdens of extensive regulation hard to cope with.

There will always be people who thrive in a disciplined and controlled environment, and others for whom this is a challenge, but who nonetheless have skills and talents that are of benefit to the organisation.

A coaching culture is a sure-fire way to ensure that each side of this equation benefit from the specific talents of the other, thus making sure that both feel valued and respected for their own merits.

Staff that feel valued and respected are going to be happier, more settled and more productive than those who don’t.

So yes…a coaching culture can survive in a regulated world, and arguably a business that embraces such a culture may be better equipped to survive than one which fails to do so.

Here are three things that a culture which believe they are too regulated for coaching could do, with minimum costs.

Compile a bank of internal coaching resources, keep them on your learning management system available to all.

Create an internal group of people interested in coaching and grow the energy of it from there.

Implement of formal coaching programme, either coach training or external executive coaching to help individuals develop their understanding of coaching and how it may fit into their regulated environment.

Remember – However heavily regulated we are, underneath this we are all human, and as a result need to be humane to each other.