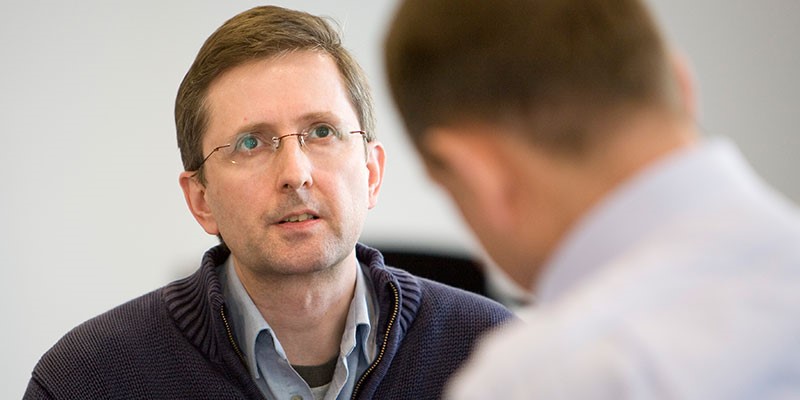 It is becoming more and more clear that a workplace that encourages and maintains a coaching-friendly environment, or a coaching culture, is generally a happier, more productive and more effective operation, with fewer problems such as poor morale, absenteeism or staff churn, but how does one go about the business of changing an existing operation from an old-fashioned, top-down style of management to something that more closely resembles a coaching culture?

Like the old story of asking directions, and being told 'Well...I wouldn't start from here...' It's no easy task to change how a company's internal communication works, while at the same time keeping the business operating.

In a perfect world, you wouldn't start with an existing operation at all; you'd start with a clean slate, so that everyone brought into the business would know the ground rules, and would act accordingly, but that's rarely possible.

So instead, we have to 'start from here', and find a way to get things moving in the right direction.

One method that has been effective is to bring coaching champions into play. Select members of staff who are already either aware of coaching or perhaps just have the kind of communication style that lends itself to coaching, give them the opportunity to learn more about coaching, perhaps bringing in an outside trainer, or sending them to a reputable training establishment, then bringing them back to the workplace with a remit to extend their coaching expertise to their colleagues, and to make it known that coaching is available.

Another approach depends on someone sufficiently influential in the business being a powerful advocate for coaching, and acting as a catalyst for change, driving through strategies and protocols that depend on open communication and free interchange of information to work, thereby all but forcing staff members to adopt coaching as the norm.

There are many other means by which it is possible to change the culture of an organisation, but whatever method you decide is right for you, remember: coaching is about people, and about communication. There's no point in making a rule that everyone must engage in coaching; rather everyone has to want to engage in coaching for it to be truly effective.

If you want to explore the possibilities of a coaching culture more thoroughly, give us a call at Unlimited Potential.