Bringing In Help From Outside 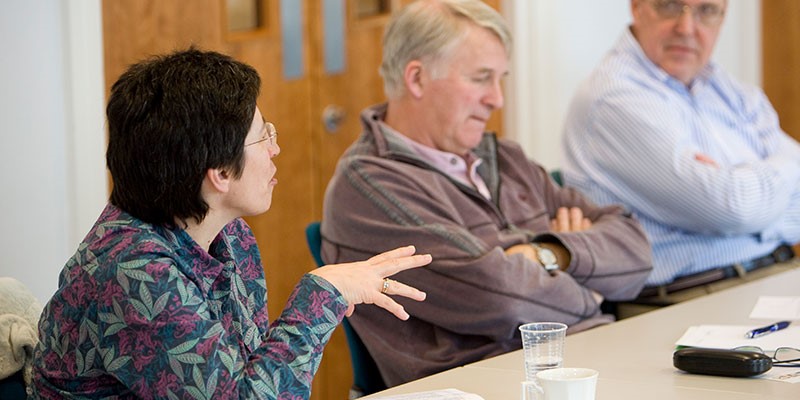 Sometimes it might do us good to look at one situation through the lens of another, different situation.

Occasionally it might help us to resolve our issues or problems if we could use an approach from a different environment or culture.

I've been looking at novel ways to address issues in the workplace and exploring the techniques of therapy, coaching, family structure and change management to see if there might be a way to cross-pollenate ideas or to find some kind of 'best practise' for the kind of situations that arise in organisations.

I found that using a common therapeutic model I could unravel many issues; particularly when these issues were basically interpersonal and I only had the opportunity to work with one of the individuals concerned.

The first step was to elicit examples of times the situation arose and how these played out.

Step two was to have the individual describe their emotional responses to these situations. At this point it seemed most effective to really probe for as full an emotional response as possible, as many people are reluctant to open up with the their real feelings in case it makes them look weak or vulnerable. It's important, I think, to get to the heart of the emotional response though, or the process of change might be hampered.

The third stage is to define the consequences of the situations. What really happens when these scenarios are played out in the workplace? Again, it is important to probe quite deeply, as often the consequences might be inflated or overstated until you dig a little deeper.

Finally we have to give the situation a name. We have to find a way to label it, so that it ceases to be a personal issue, bound up with the individuals, but rather becomes an item, which can more readily be separated from the person.

From there, I have found that many situations simply lose their power and disappear. If that doesn't happen, then the conversation can be continued in order to find routes round, over or under the issue.

In an organisation that encourages or embodies a coaching culture this approach will be fairly straightforward, as the people involved will have an understanding of the process (at least to some extent) and will be more amenable to the kind of digging and probing required.

In an environment where coaching is less part of the day to day running of the business it might be more challenging, but if this approach can be introduced and made to work, it not only serves to resolve issues, but also may start the organisation, and those within it, along the path to a more healthy coaching oriented culture.