Awards Yes Or No 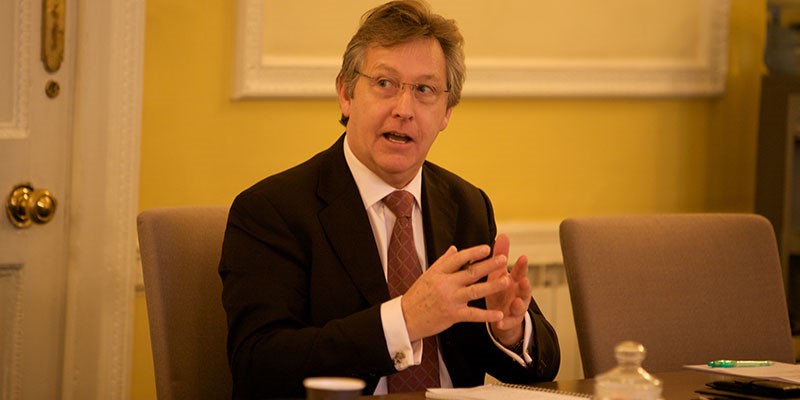 The Oscars, the Tonys, the Oliviers…awards are the lifeblood of the entertainment industry, or so it seems. Every film, play or television show will shout their award achievements from the rooftops.

Businesses too have the opportunity to pick up awards and proudly add the tag ‘award-winning’ to their promotional and advertising material.

Sometimes though, there’s a reluctance to put yourself forward for an award. maybe it seems too self-aggrandising and just ‘not very British’, but in failing to look for the opportunities and to nominate your business for an appropriate award you are doing you and those around you a huge disservice.

At Unlimited Potential we are very proud of our work in coaching, mentoring and development. We put ourselves forward to speak at conferences, we explore very avenue to get ourselves in front of more businesses (because we know we can add value to those businesses) and we try to publicise ourselves wherever we can.

But even so, we can be as guilty of missing out on those awards as anyone. We’re just as likely to tell ourselves that we probably wouldn't win, so best not bother.

But if you enter, you have a chance. If you don’t enter, there is no chance whatsoever.

There’s an old joke about a devout man who beseeches God to let him win the lottery to save his business. Every week he asks his God for a lottery win, until…after many such prayers, God finally answers him.

So, in that spirit, we have entered ourselves for a very prestigious award offered by the CIPD in the coaching and mentoring category, highlighting work we have done with Dorset County Council.

We’ve bought the ticket, and so our chances of winning are greatly improved. If we’re not considered worthy this time, we lose nothing and gain some worthwhile experience and exposure.

If we win, then we’ll be shouting it from the rooftops!