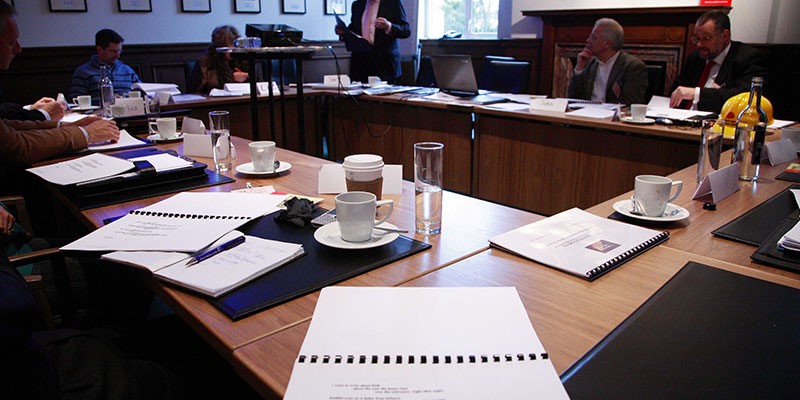 One of the most valuable things to come out of a coaching culture is that the quality of conversations takes a huge and significant upturn.

In an organisation that has embraced coaching as an intrinsic part of the corporate culture conversations take on a new and often surprising significance. They tend to become deeper and more searching; less gossiping and more sharing.

In some environments this might be termed emotional intelligence, or emotional acuity, but irrespective of the name you give it, it’s part and parcel of a coaching culture, and should be embraced wholeheartedly.

Conversations that are based on or driven by this kind of acuity can have results that are quite amazing in the effects that follow.

In a coaching culture, people engage in conversations in a totally different way to the kind of casual conversations that happen all around us.

What happens in a coaching-friendly environment is a seismic shift: people ask about the other party, and actually listen to what’s being said in reply. Questions are pertinent, answers to those questions are generally thoughtful, and responses have some weight.

This doesn’t mean that a coaching conversation is all serious and deeply philosophical, it merely means that even a light-hearted and fun conversation has some value beyond the mere trotting out of gossip and chat.