Is a Coaching Culture a Safety Net or a Tightrope? 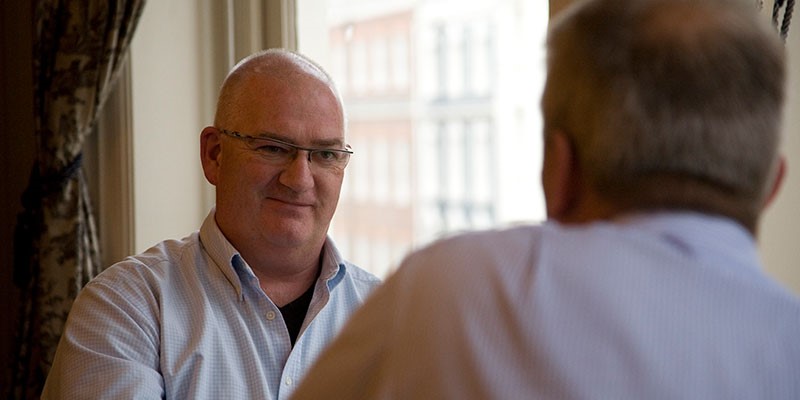 In some organisations there is a resistance to the concept of a culture shift as it is seen as ‘disturbing the status quo’.” Better the devil you know” seems to be the over-riding idea when change is offered.

Change – even when the change being presented is a benign one such as the introduction of a coaching mentality into the workplace – is seen as a dangerous thing; a tightrope stretched over a limitless sea of ‘unknowns’ or fears.

More enlightened organisations might be more inclined to see coaching more as a safety net; a means of ensuring that staff are valued, and know that to be the case; a way to improve morale; to gain benefits in productivity and in lower costs for things like staff churn, sickness cover and wastage.

Companies for which coaching is a tightrope will deal with adversity by telling staff to tighten their belts; to accept redundancies; to reduce budgets and spend; to be prepared – in short – to take a bullet for the company good despite knowing that the company will probably reward shareholders first and staff second when things improve.

A company that embraces coaching will find that adversity is dealt with in a very different way: through solving problems, through collaboration; through creativity and through a more highly developed sense of responsibility from individuals and teams for the organisation that employs them. In such a company there is an awareness that risk shared is risk reduced, and that a cohesive and focused approach to problem solving may head off adversity before it even becomes a real problem.

So let me ask: If you were told you had to walk a tightrope, would you rather there was a safety net there?