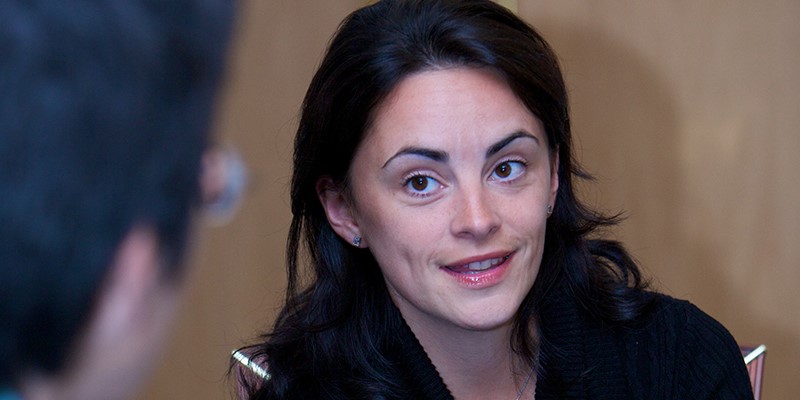 There’s a great little guide to the difference between bosses and leaders:

Leadership is always going to be coloured by this, and so we have come up with a few tips for managers who want to act like modern leaders rather than the ‘old school’ boss.

Listen: Don't fall into the trap of having a conversation in which you’re only waiting for a pause so you can say your piece; rather listen, consider and respond with care. Leaders are listeners!

Walk in their shoes: Sometimes even the best leader will forget that other people have different viewpoints, different experiences and different lives, and make assumptions based on their own experience. Before asking someone to do something give a moment to consideration of what it would be like to be in their shoes. It could well make all the difference to the end result and to that other person’s ability to complete the task well.

Don’t complain, don’t criticise: Feedback is good and productive when handled well, but feedback that is thinly disguised criticism or complaint will almost always have a negative effect and will only serve to demotivate your team. Respect the person you are feeding back to in a positive way to say what needs to be said, and you’ll see the benefits.

Be generous with praise: Praising someone for doing something well will nearly always result in them repeating the thing for which they were praised. Praise and congratulations build teams; criticism and threats break teams.

Set the bar high: Give your team ambitious goals, but at the same time let them know in no uncertain terms that you have faith and confidence in their ability to reach those goals.

Inspire: There’s an old sign that used to appear in offices and shops: ‘It’s nice to be important, but it’s more important to be nice’, and while that might seem simplistic, it’s nevertheless true, especially in a team environment. Your willingness to serve your team, to help and encourage them, to pitch in with them, to respect them, not just for what they do and how they do it, but also for who they are will inspire them to WANT to work with you.

Admit your mistakes: Nobody’s perfect…and that includes you. When you make a mistake or an error of judgement acknowledge it. Tell your team about it, and ask for their help in rectifying it if that’s what’s needed. Trying to hide mistakes, or worse blaming others for them, is a sure way to lose the respect of your team.